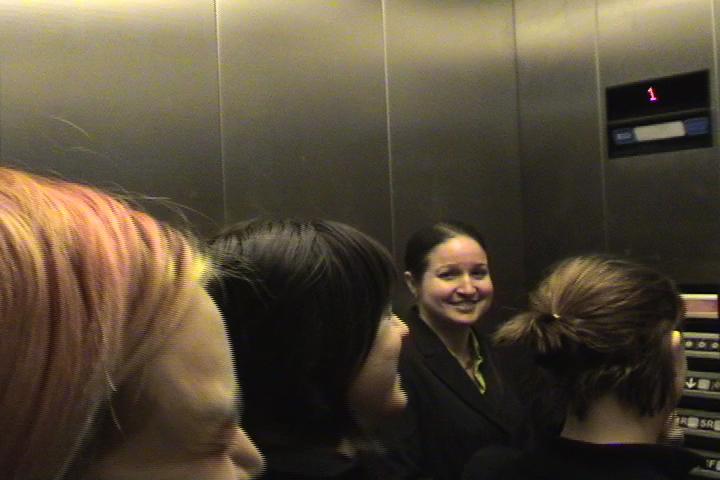 The Performavator performance consisted of me riding an elevator for two hours. Each time a person or a group of people boarded the elevator, I told them a short story while they were riding. These stories were personal anecdotes that had been told to me by other people, which I told as if they had happened to me.

For example, one story I told was about being stationed in Iraq and waking up to a camel spider biting my arm. The story continues with me describing what happened as I flung the spider up, it hit the bunk above and landed on my chest, at which point I leaped out of bed and began firing my handgun at the spider.

Each rider in the elevator was told a different story.